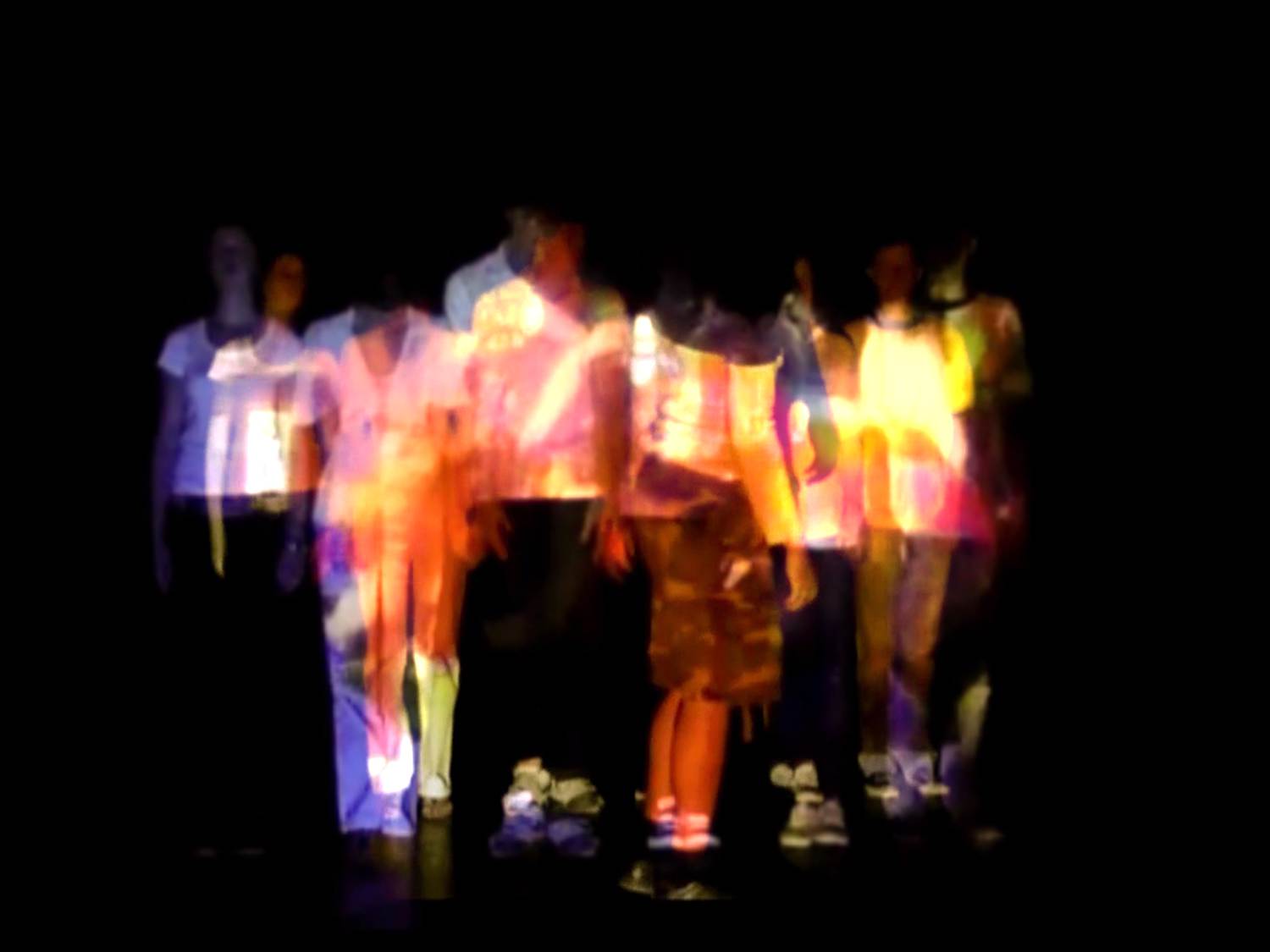 In addition to the RECONNECT workshop, we would like to welcome everyone to a more formal framework of a lecture and a discussion among people who share our passion for recognising space as a living, changing subject. Bringing together an international group of workshop leaders from the USA, Taiwan, and Serbia, and people from different disciplines – architecture, theatre and all interested parties - we will share the theoretical frameworks of our practices, and our experiences in elevating space from a simple envelope to an active protagonist of the performance. By exploring the possibilities of a creative translation, both across different media and diverse cultural backgrounds, we are aiming towards a profound reconnection between a performing body and the space it inhabits.

Born in Iran, Fereshteh Rostampour is the professor of scenic, projection, and lighting design at Auburn University in US. Fereshteh worked as a Free-lance designer for numerous plays, dance, opera, and film internationally. She has received prestigious awards and presented her work at international venues in the Czech Republic, Wales, Korea, Sweden, Austria, Germany, and China. Her work was chosen for the National Exhibit at Prague Quadrennial 2015, World Stage Design (WSD) 2013 in Cardiff, Wales, WSD 2009 in Seoul, Korea, and Jule Collins Museum of Arts, Auburn, AL.  Her national presence includes designs for Kansas City Repertory Theatre, Silver Center for the Arts, Plymouth NH, Miller Performing Arts Center, Alfred, NY, and she is the seven times winner of the Kennedy Center American College Theatre Festival for Excellence in Design. Fereshteh is an associate member of OISTAT, serves on PQ 2019 curation committee, and on the advisory board of Broadway Educators. She holds an MFA degree in Scenic and lighting design from The Ohio State University.

Matt Kizer is the resident designer for Plymouth State University in White Mountains of New Hampshire. He specializes in projections and HTML tools for performance and theatre education. He has designed projections, scenery, and lighting for national tours, theatres, and universities i the United States and internationally. His work has been staged at The Kennedy Center in Washington, D.C.; in Potsdam, Germany; in the United Kingdom; and in venues across North America. He has presented workshops for many universities and institutions, including the Cyprus Centre of Scenographers, Theatre Architects and Technicians (CYCSTAT) in Nicosia and the National Opera Association in New York City. He served as faculty lighting designer for Operafestival Di Roma in Rome, Italy with the Orchestra Sinfonica dell’ International Chamber Ensemble at Sant’Ivo alla Sapienza. He serves as webmaster and contributor for BroadwayScene.com, AllTicketsInc.com, BroadwayIQ.com, and BroadwayEducators.com, all New York-based websites for theatre resources and Broadway sales. He holds a BA in Theatre from Purdue University, an MFA in Design from The Ohio State University.

A broad educational background in both design and engineering has allowed Tien Ling to expand his academic interest and understanding of architecture to cover a wide spectrum, from digital algorithm to urban strategy. Ling has been a lecturer, critic, and the coordinator in thesis design and exhibition in the Department of Architecture in Tunghai University, Taiwan since 2012, after teaching for two years in Cornell University, USA. He is a recipient of the Taiwan M.O.E. government scholarship, has received his master of architecture degree from Cornell University in 2009, his bachelor of architecture degree from Shih Chien University with top honours in 2007, and a bachelor of science in mechanical engineering from National Taiwan University in 2000, both in Taipei, Taiwan.

Višnja Žugić is a PhD student, an Architect and a Teaching Assistant in Art applied to Architecture, Technique and Design at the University of Novi Sad, Serbia, involved in the course lines of Architectural Design, Ephemeral Architecture and Scene Architecture. She is a co-founder of the Ephemera Collective, a group of spatial designers who work with the vast and diverse pallet of methodologies and strategies borrowed from the other disciplines, aiming towards the profound understanding and the production of space.

Miljana Zeković, PhD/Architect, currently holds a position of an Assistant Professor at the University of Novi Sad - Department of Architecture and Urbanism. She has been working in education for the past thirteen years, teaching Architectural Design, Ephemeral and Scene Architecture. Miljana is a co-founder of the Ephemera Collective, with her research interests in spatial design and practices, spatial phenomenology, and the interdisciplinary experiments in domain of architecture and correlating disciplines. She has a significant experience in organising and leading creative workshops on both national and international level (Novi Sad, Beograd, Subotica (Serbia), Banjaluka (BIH), ISDSWE Beijing (China), WSD2013 Cardiff, Wales (UK), PQ2015 (Prague), Edinburgh and Glasgow, Scotland (UK).

In English without translation.
英語演講，無翻譯。