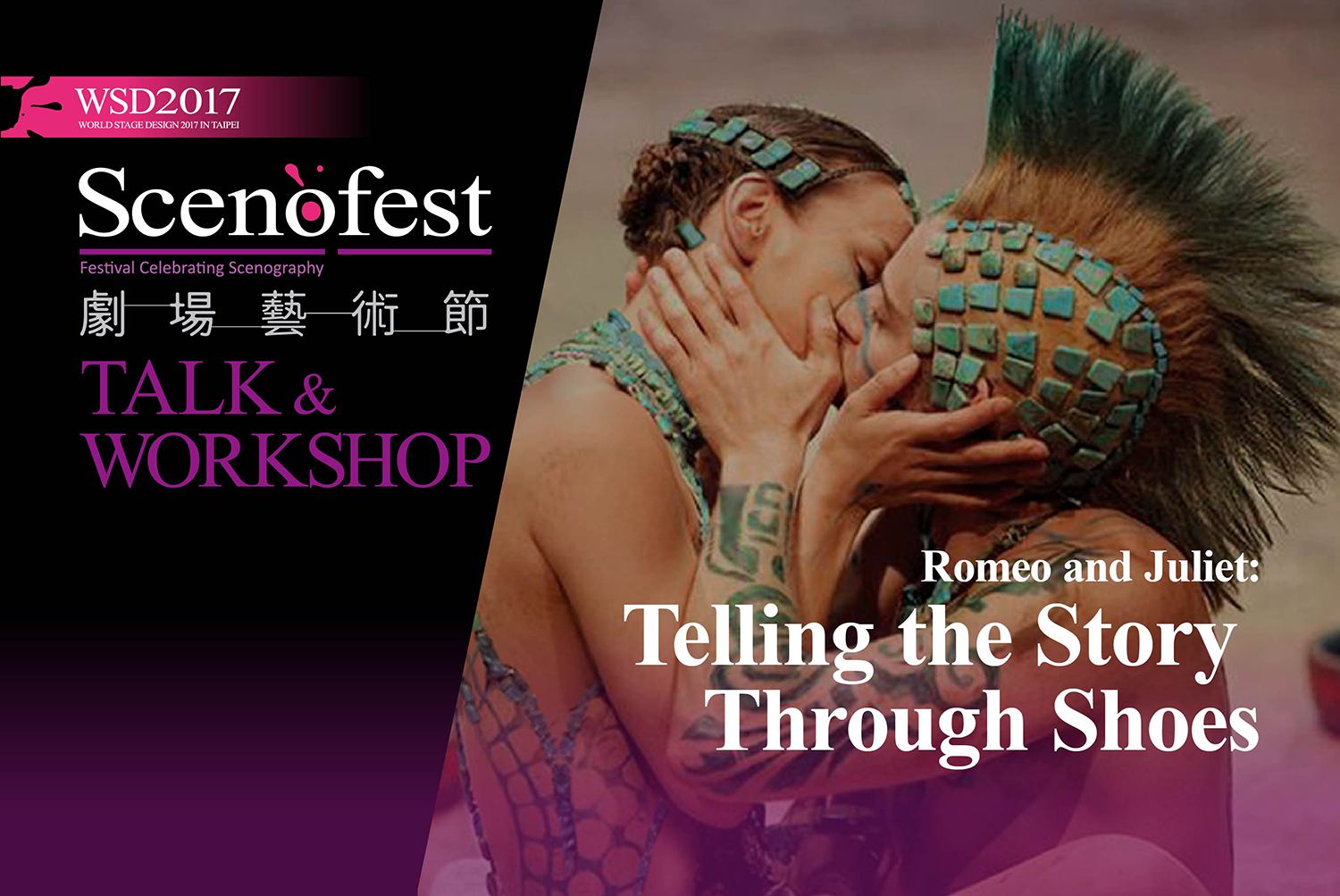 Eloise Kazan will present her recent project,William Shakespeare’s Romeo and Juliet. This performance piece uses footwear as the main narrative tool and explores Shakespeare´s iconic text in a series of shoe encounters and confrontations. She will talk about the challenges of designing a show revolving around a particular item of clothing and she will review the tools and techniques used in the design process.

Eloise Kazan studied Fine Arts at the San Carlos Academy in Mexico City, and a postgraduate design course at the Bristol Old Vic Theatre School, UK. She has worked internationally as a designer on more than sixty productions for theatre, dance, opera, interior architecture and film. She was a recipient of the top prize for costume design at the PQ’07 and was a member of the International Jury at the PQ’15.Recent work includes costume designs for the Royal Shakespeare Company production (UK, 2012) and for the Croatian National Opera (HNK, 2016). Eloise Kazan created the production design for the award-winning director Deborah Kampmeier's independent feature film Split, released in 2017.