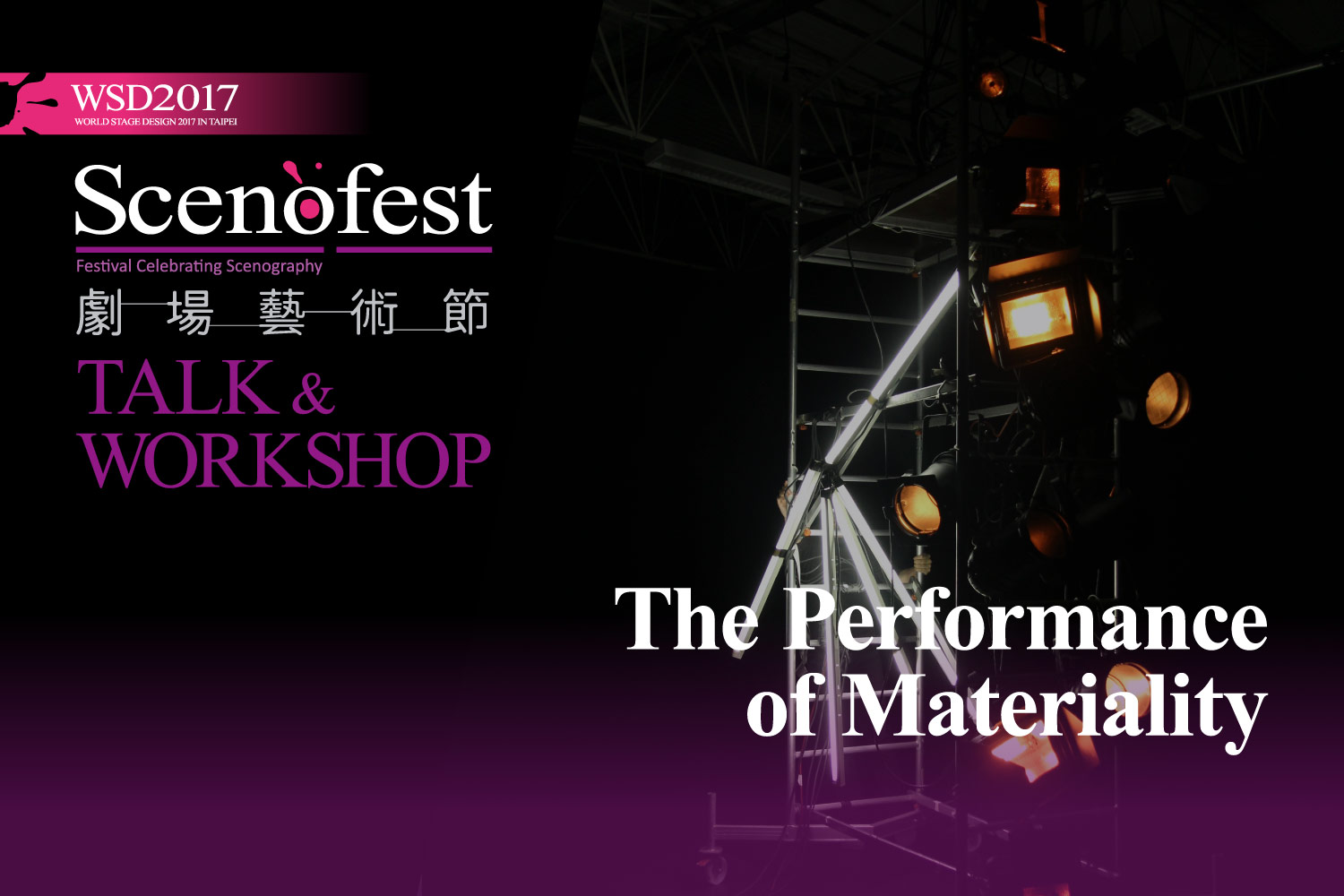 In this workshop we will work on the possibilities of a theatre of materiality. Together we will investigate objects, equipment and material found on the stage, and see how they can perform and attract our attention. Another focus will be the potentialities of architectual space of the theatre.
We will approach our topics very practically through try outs. How can objects/materials become alive and how can they haunt the space? How can the space itself become a moving/sounding and acting entity?

*Participants should have a general knowledge of stage techniques.
*Should have seen the show.