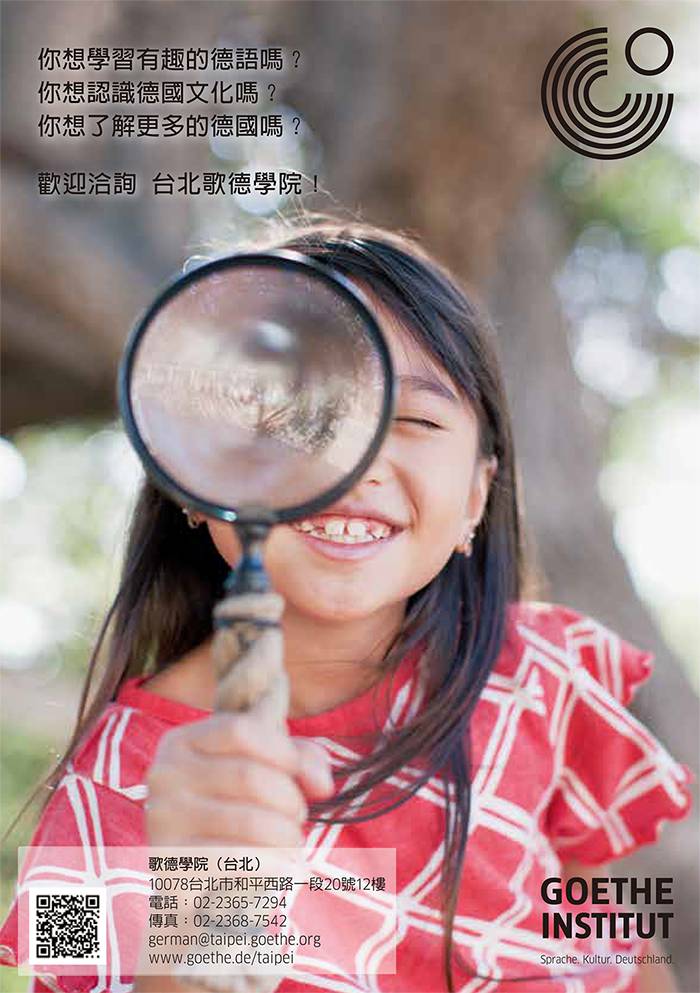 The Goethe-Institut was founded in 1951. It is the cultural institute of the Federal Republic of Germany with a global reach. It promotes knowledge of the German language abroad and fosters international cultural cooperation. It conveys a comprehensive image of Germany by providing information about cultural, social and political life in our nation. Its cultural and educational programs encourage intercultural dialogue and enable cultural involvement. They strengthen the development of structures in civil society and foster worldwide mobility.

With its network of Goethe-Institutes, Goethe Centres, cultural societies, reading rooms and exam and language learning centers, it has been the first point of contact for many with Germany for over sixty years. Long-lasting partnerships with leading institutions and individuals in over ninety countries create enduring trust in Germany. It is a partner for all who actively engage with Germany and its culture, working independently and without political ties.

The Goethe-Institut sets internationally recognized standards in the teaching of German as a foreign language. More than half a million people learn German in our language courses or take one of our certified examinations. It counsels and trains German instructors in roughly 100,000 schools around the world and develops innovative teaching and learning materials. It supports academic research and initiates language policy initiatives to strengthen the German language worldwide.

In a dialogue on equal footing with leading cultural stakeholders in Germany and the world, the Goethe-Institut gathers current trends, issues and artistic positions and contributes them to worldwide cultural dialogue. Festival contributions and other cultural events are common formats for this process. Artists’ residencies, in-depth workshops and translation funding programs target sustainability in a special way. In this way, the Goethe-Institut successfully conveys culture from Germany. Cultural dialogue is a two-way street: feedback to Germany is an important concern for us.

The Goethe-Institut provides information about Germany worldwide in a variety of ways: libraries and information centres, discussion forums, publications, visitor journeys and a website in over 40 languages offer multifaceted insights. To supplement the language and cultural programmes, the Goethe-Institut thus conveys a vivid and up-to-date image of Germany.

The Goethe-Institut Taipei now has more than 50 years of history. In June 1963 it was founded under the name of Deutsches Kulturzentrum Taipei as the first European cultural institution in Taiwan. Until 1981 it was the only point of contact for Germans and people interested in Germany in Taiwan. During the first years of its operations it even issued visa for Germany, enhanced economic cooperation between Germany and Taiwan and informed about studying in Germany. Since the year 2000, when the German Institute was established in Taipei, the Goethe-Institut, which adapted this name in Taiwan only in 2009, again focuses on its main areas of competence: language, culture and information about Germany. In the area of cultural exchange its work centers on performing and visual arts engaging in close cooperation with Taiwanese partners such as the Ministry of Culture, the Taipei Fine Arts Museum, the National Taiwan Museum of Fine Arts (Taichung), the Taipei Arts Festival, the National Theatre and Concert Hall and many universities and other academic institutions.

World Stage Design 2017, which closed on July 9, has attracted 15,000+ attendees from 71 countries around the world. Let’s recall the time we had in Taipei and look forward the next WSD in 2021!

Thank you for your participation in WSD2017 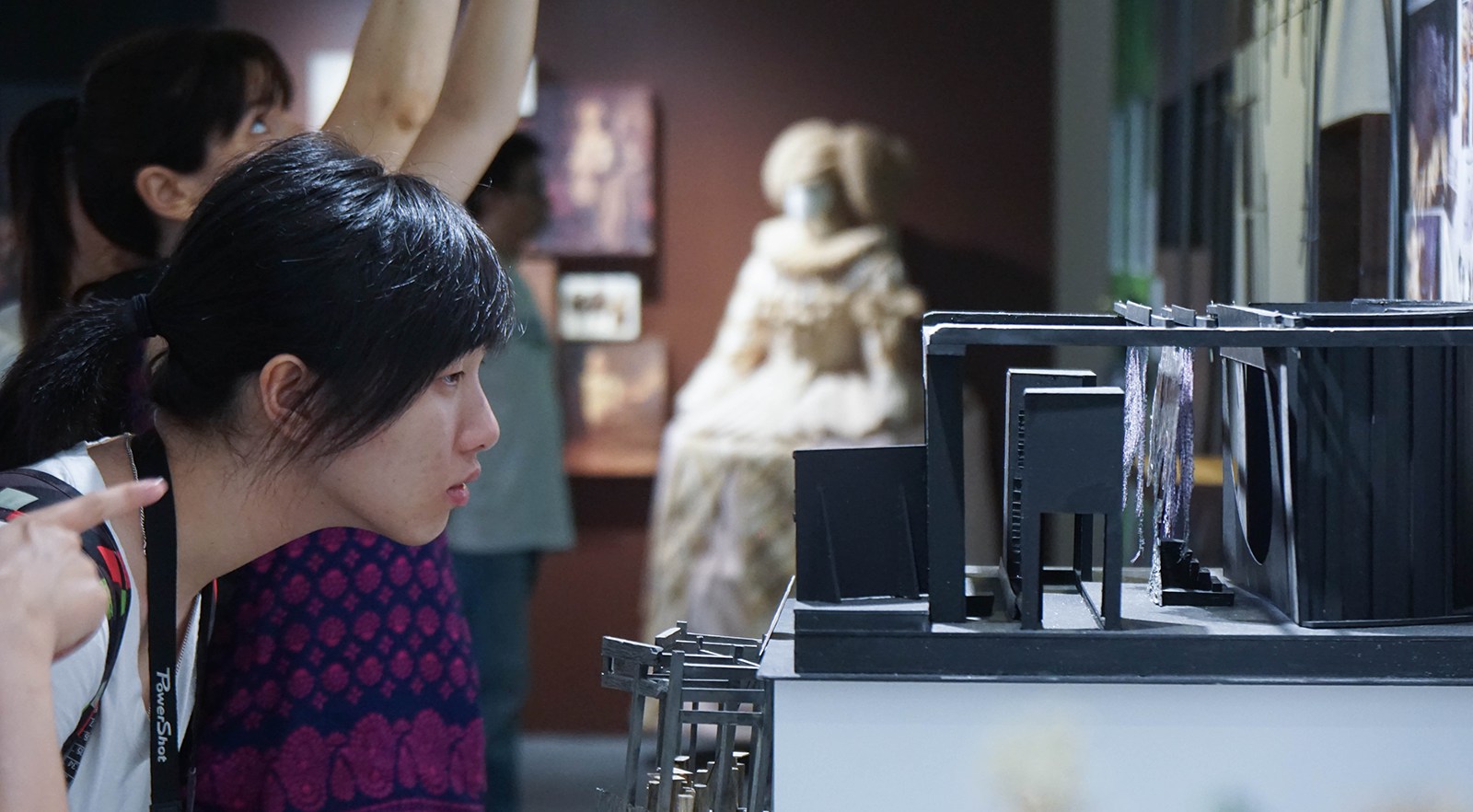 Thank you for your participation. Let’s recall the dates and events of WSD2017 in Taipei. And we are looking forward to seeing each other again in WSD2021! 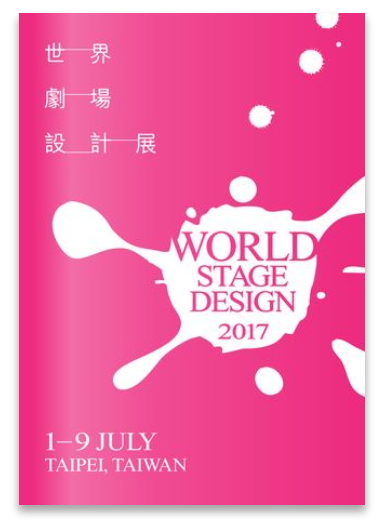 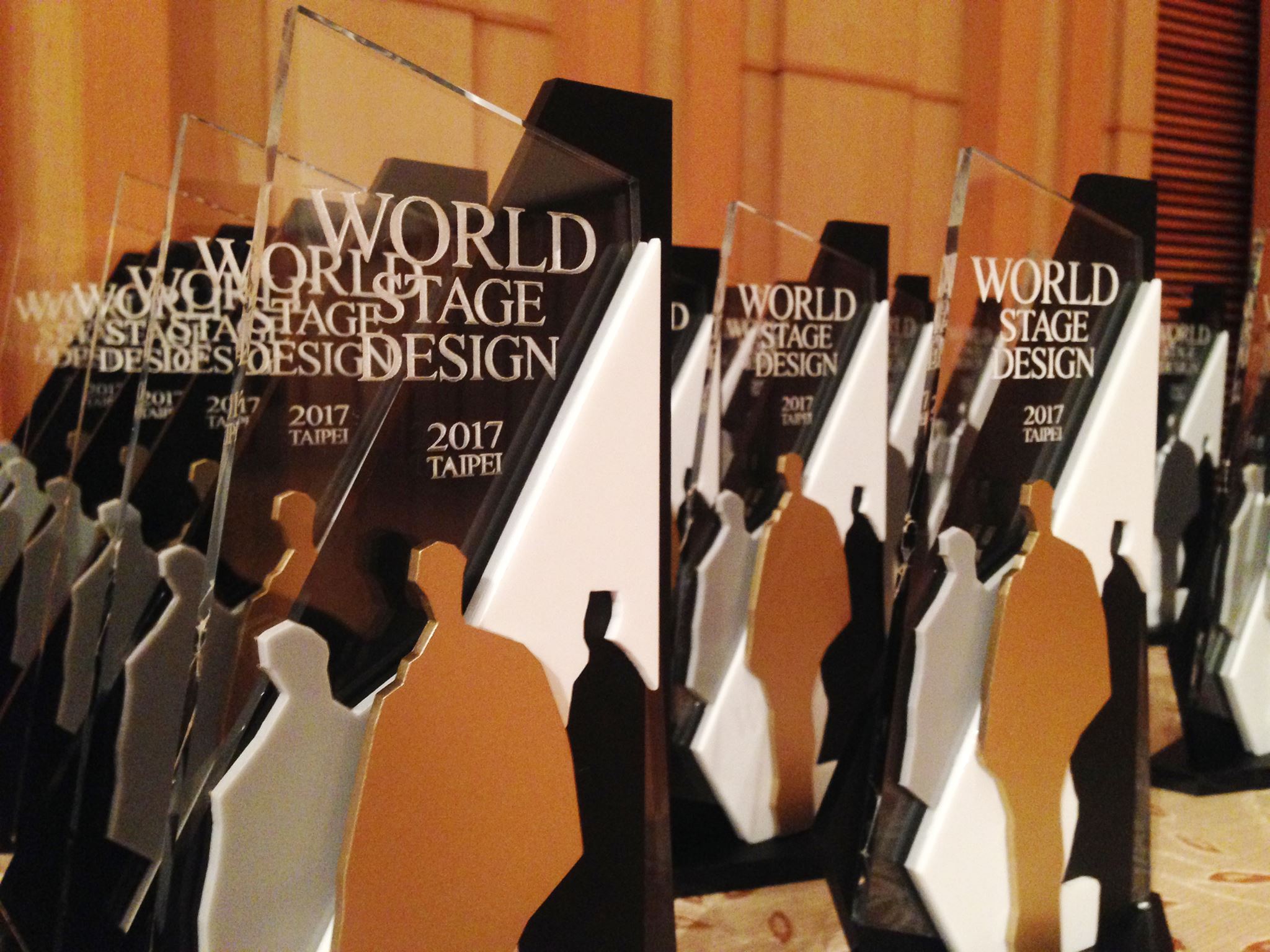 All the selected works are highly valued by the visitors and Award Jury. Awards announced in the Award Ceremony of July 5th, there are 12 Gold, 12 Silver and 13 Bronze.