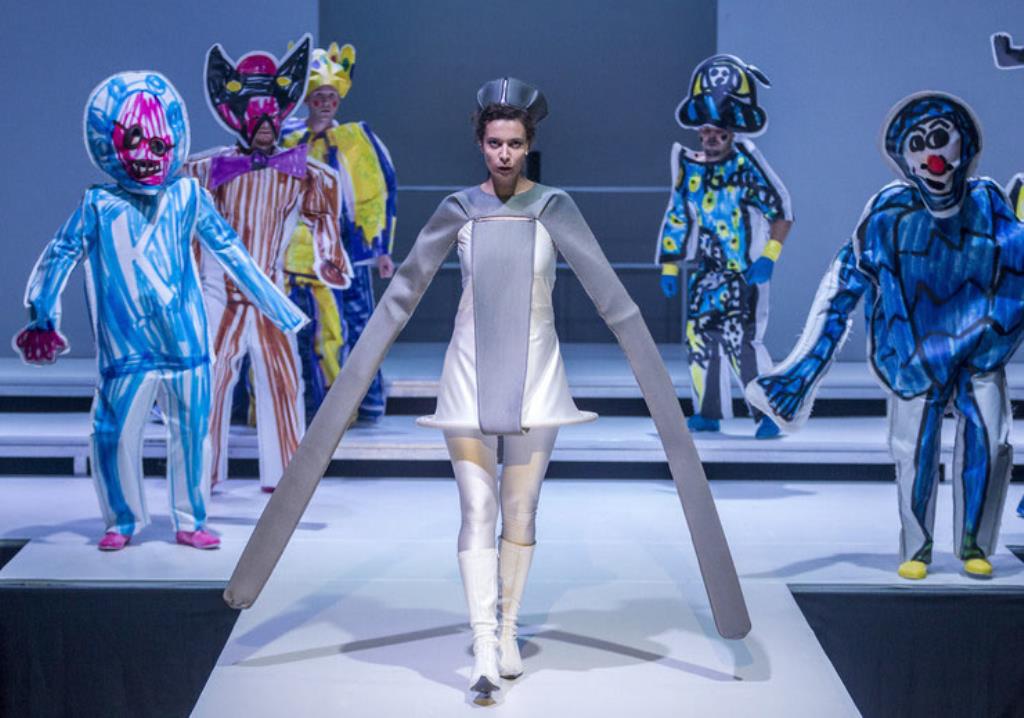 1. CHIHIRO KOKUBU
An Experience with ‘TOKYO KODO’, an Incense Brand

Chihiro Kokubu was born in Japan, studied and worked in the U.K. and Japan. She has extensive experience in creating modern performances and has worked with individual clients and theatre companies as freelance costume specialist. She is willing to design and make costumes for performance for worldwide audiences and is looking forward to sharing new ideas about performance from a costume perspective.

2. EMILY COLLETT
Costuming the Nation: Establishing an Australian Identity Through Costume for Performance

Collett’s PhD research principally inquires how costume for performance can be viewed as a marker of national identity, and will test the hypothesis that while in the early stages of their artistic careers, Sidney Nolan and his peers were the first settler Australians to instigate notions of a modern national identity in costume for dance.Her Flash Talk will present a pictorial example of the history of costume for dance in Australia, exploring where it intersects with, and drives, notions of the developing Australian identity.

Emily Collett is a set and costume designer based in Melbourne, Australia, working in theatre, dance, opera and television. She assisted Donatella Barbieri’s research at the V&A in London from 2011-13, and is currently undertaking a PhD focusing on costume for performance as a marker of Australia’s evolving national identity.

The costumed body can exist beyond the four walls of the theater space as an expressive medium for protest and activism. Whether it be the pink "pussy hats" worn at the Women's March in Washington or the costumes created and performed by the "Goodbye Great Barrier Reef" student tribe at PQ‘15, she will examine the myriad ways that performers and the public at large have used the costumed body to raise awareness of important social, political, and environmental issues.

Sabrina Notarfrancisco is an Associate Professor of Theater at Connecticut College and USITT delegate for the OISTAT Costume Design Group. She recently published ‘Collision of Art and Life‘ for TD&T journal and her work was included in the Costume at the Turn of the Century: 1995-2015 exhibit, in Moscow.

The Catwalk Concert is a new concept where costumes become the most recognized elements of a performance. Sensitive topics are presented on stage in dresses inspired by internal and external taboos. The fashion concert - that combines the professions of costume designer Fruzsina Nagy and conductor Dóra Halas - builds a playful setting where exciting and unspoken taboos conquer the catwalk of everyday frustrations.Most of the costumes use special techniques, such as 3D printing, led-lights, video-projection and unusual materials. The dresses convene abstract genre images through the composition of visual and electronic sound effects.

Fruzsina Nagy is a Hungarian costume designer. She began her studies in London (1993) and completed an MA in Textile Design in Hungary (1998). She received her DLA diploma in 2014. Nagy teaches at the Hungarian Academy of Fine Art, and University of Applied Arts. Over the past decade she has directed five Costume shows. Awarded with the ‘Costume Designer of the Year‘ in 2016.

5. RENATO BOLELLI
The Costume as an Experience: The Construction of Situations Between Body, Materiality and Performativity 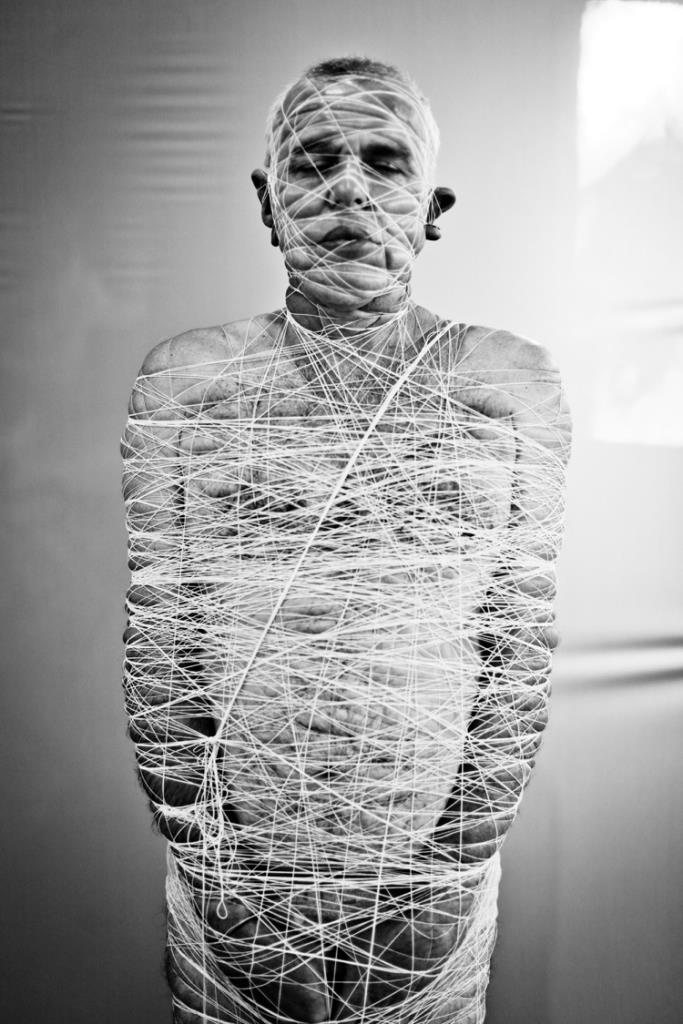 Performativity has been growing as a contemporary possibility of creation that includes subjectivity, constructing different processes beyond the use of form or project as an initial tool. These practices are based on body, our political instrument that expresses potency, wish, limits or repression. Our inquietudes take form from the body, and there we could find unexpected results. Thus, the costume designer, as performer, experiences these processes at his or her own body expanding the work in an internal perspective. This talk wishes to provoke a debate from the presentation of Brazilian researches and projects.

Renato Bolelli is an art director, set and costume designer, architect, performer and visual artist. Bolelli is a PhD researcher in Performing Arts at the University of São Paulo, investigating the poetics of destruction. Since 2003, he developed projects in the areas of theatre, ópera, dance, performance and exhibitions. He is a member of Usina da Alegria Planetária artistic residence and exchange.

The BA(Hons) Costume with Textiles course at the University of Huddersfield offers a unique blend of experimental costume design, contemporary textiles surface creation and innovative construction techniques to develop storytelling through costume for performance in theatre, opera, dance, film and television. This Flash Talk showcases the graduate work of the course over the last three years, and discusses the pedagogy of contemporary design practices.

Nadia Malik is the BA(Hons) Costume with Textiles Course Leader and a doctoral candidate at the University ofHuddersfield, UK. She has designed costumes for stage and screen, exhibited work and taught at various universities of England over the last 15 years. Her research focuses on costume pedagogy within the wider context of costume as an academic discipline.

Snijders will discuss her designs for Bertolt Brecht’s The Good Person of Szechwanwhich was performed in Theater Bremen, Germany (2016), directed by Alize Zandwijk. Her costumes are dramatic, but always with a certain level of abstraction. Always looking for new perspectives, she creates with her intuitive style costumes with a new meanings, apart from what the text tells the audience. These costumes evoke feelings. It’s with these slightly disturbing images that she brings in her own addition, an independent element within the performance.

Sabine Snijders is a Dutch costume designer and art director for theatre and film. She works for Netherlands’ most prominent theatre companies such as NationaalToneel, De UtrechtseSpelen, RO Theater, Toneelgroep Maastricht, Toneelgroep Amsterdam and Het Zuidelijk Toneel. The film and theatre disciplines feed and stimulate each other and challenge her to stay alert. She has reinterpreted many of Shakespeare’s plays, but also Greek tragedies and modern classics.

In English without translation
英語交流，無翻譯