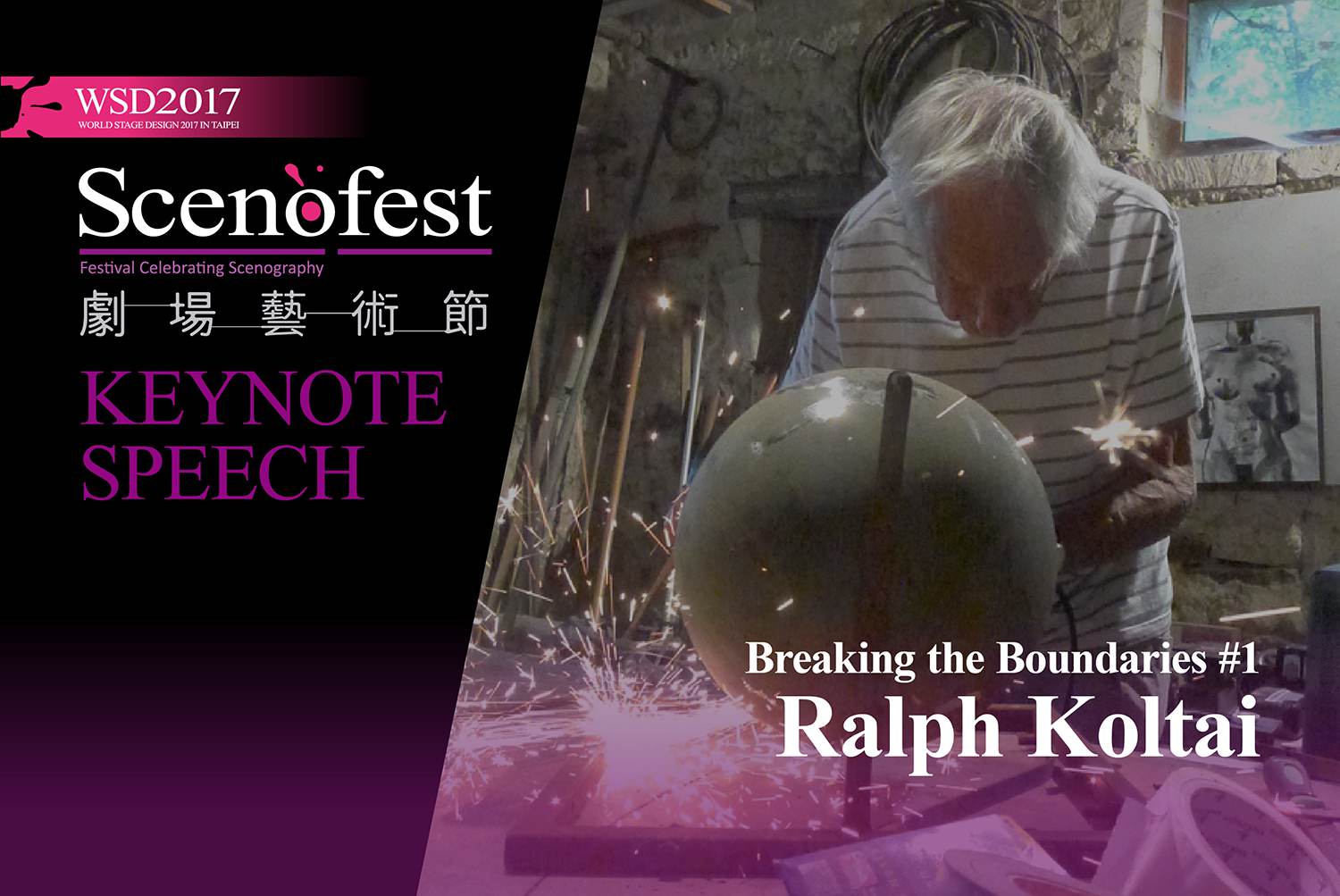 WSD2017 Scenofestinvites the founder-Pamela Howard OBE to chair for this year’s keynote speeches. “Breaking the Boundaries＂is the main concept as the speeches will be proceeded through interrogations.  Speakers include Ralph Koltai (through film), Susan Tsu, Jean-GuyLecat and Pamela Howard herself will share their lifetime experiences as interdisciplinary scenographers.

Breaking the Boundaries
The term ' interdisciplinary work ' is no longer enough to refer to the tasks of a scenographer today.  Pamela Howard takes herself, Susan and Jean-Guy for examples, when they are totally collaborative at work, they also set up their own collaborative teams.A textile artist might be creating a piece of furniture, and a furniture maker could contribute to a visual installation.  A costume designer could be a scenographer, as the actors wearing their costume on stage becomes scenography.  It’s never too late to break a boundary.Art needs no walls or passports!

Ralph Koltai CBE was never conscious of breaking boundaries.   He intuitively responded to challenges, and experimented with innovative materials never before used in stage practice.   The spaces he created enhanced theexperience of performers and audience. He became famous for inventing the Visual Metaphor for the production rather than reproducing stage naturalism.  His creations, now in many prestigious art collections, reflect his sculptural manipulation of space, and after 67 years of work, his latest exhibition of his sculptural collages created from ‘ found objects’ from his ancient French farm show that he was never just ‘ a theatre designer ‘ but a true interdisciplinary artist of the theatre.

Interview by film with Chinese and English subtitle.
播放訪談影片，中英文字幕。

This speech is introduced by Pamela Howard, along with Ralph Koltai’s interview by film with Chinese and English subtitle. 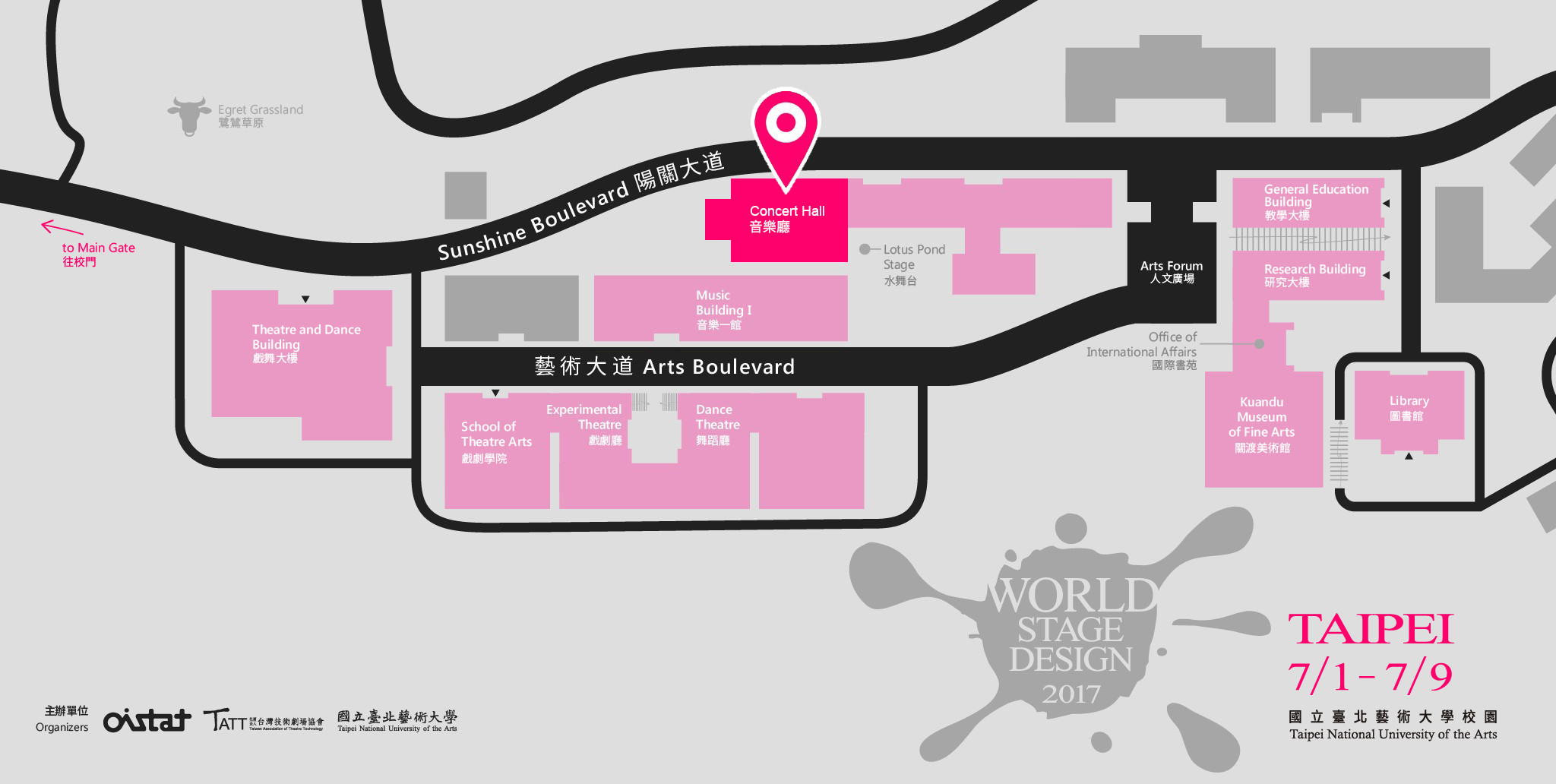