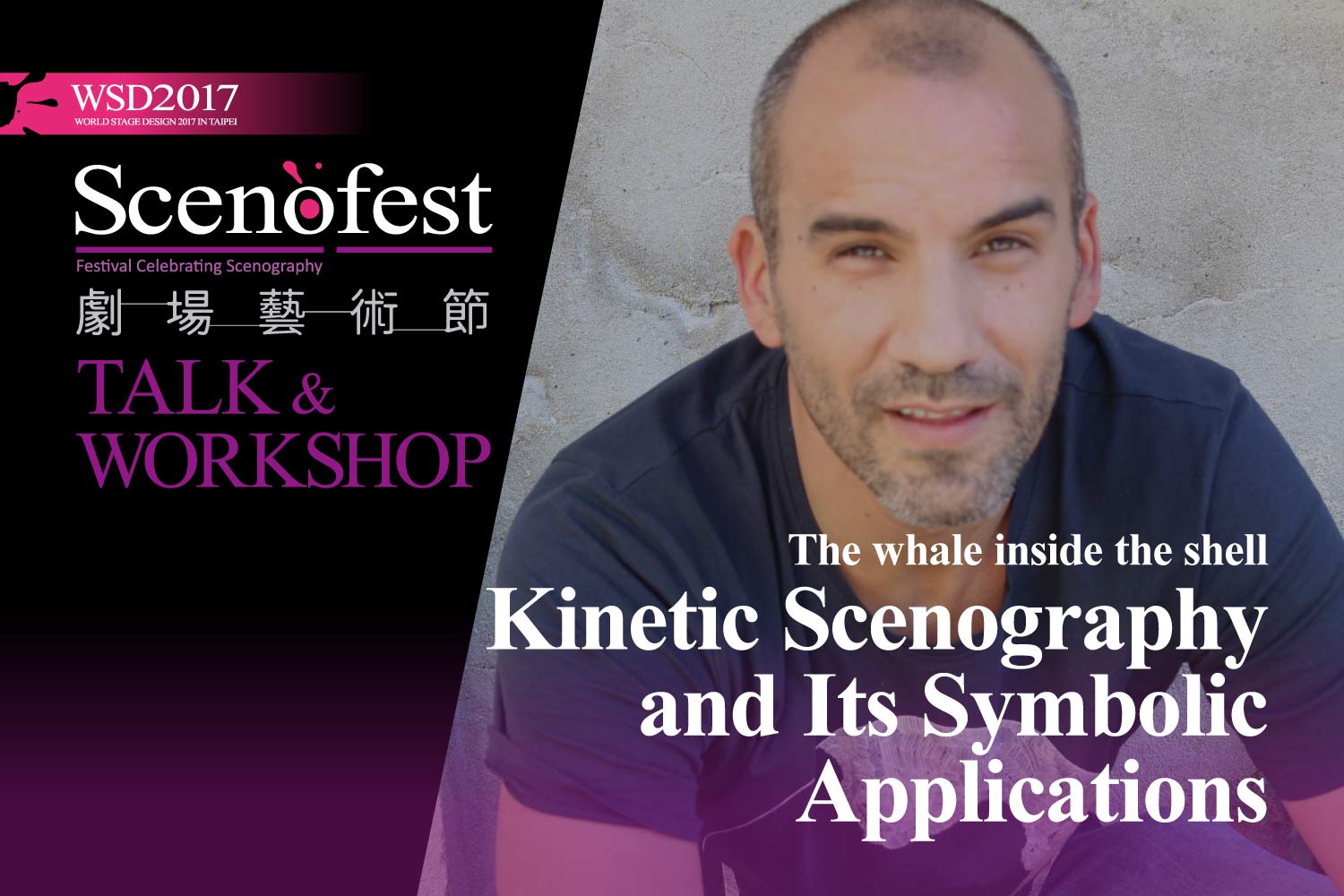 The workshop focuses on the idea of developing the capability of transforming forms, starting from one symbolic element to create different spaces. Thedesigning process will be driven by some theoreticalprocesses borrowed from G. Jung archetype's theory.

The student will be invited to design a scenography using archetypical elements that could be transform during the performance to fullfil different functions and to stimulate the audience's subconscious.

Francesco Fassone (1975) is an architect and scenographer that designs sets for theatre, creates installations and interactive exhibitions. In the field of theatre he has worked with many directors such as Jean Claude Penchenat, Robert Talarczyk, Beppe Navello, Marco Mattolini, Luciano Nattino, Fausto Brizzi, Emiliano Bronzino, and many others. Some of his most important installations had been planned for Venaria Reale Realm, Milan Fashion Week, Rome Fashion Week, Centrum Scenografii Polskiej, Royal Palace in Milan.
For years he has conduced a research on the points of contact between theatre and architecture, lecturing at the Genova, Turin, Milan Politecnique, and taking part to pubblications.